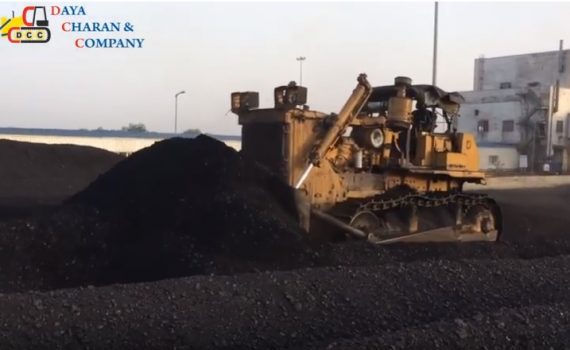 Thermal power generation plant or thermal power station is the most conventional source of electric power.Thermal Power Plant consists of a set of steps in series for producing electricity. Bulldozers are used for stacking and pushing of coal to the hot furnaces such that the coal is burnt into the furnace of steam boiler and high-pressure steam is produced. The word “bulldozer” is sometimes used accurately for other similar construction vehicles such as a large front loader.

This steam is then passed through the super heater, where it is further heated up.This super-heated steam is then entered into a turbine at high speed.